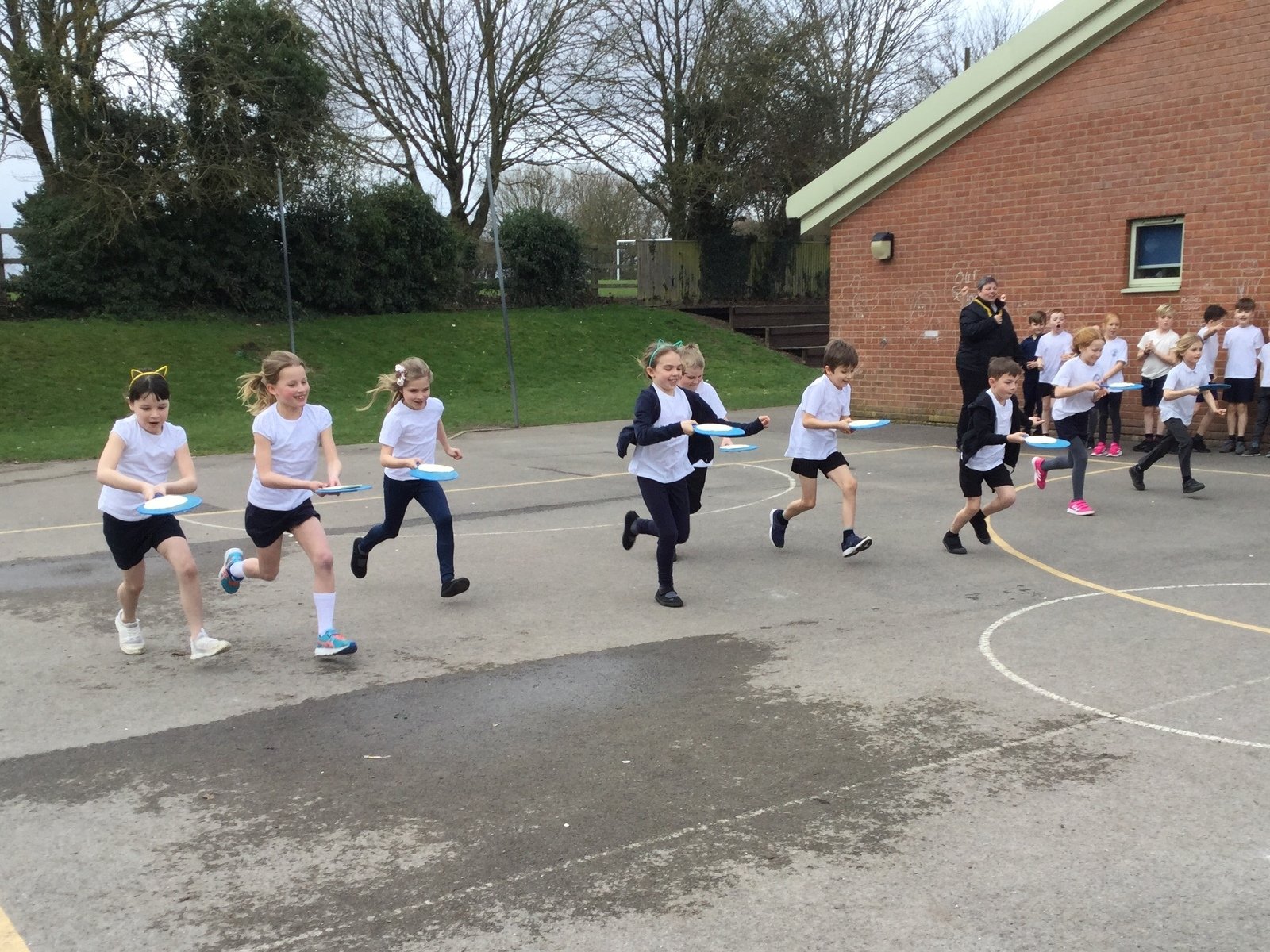 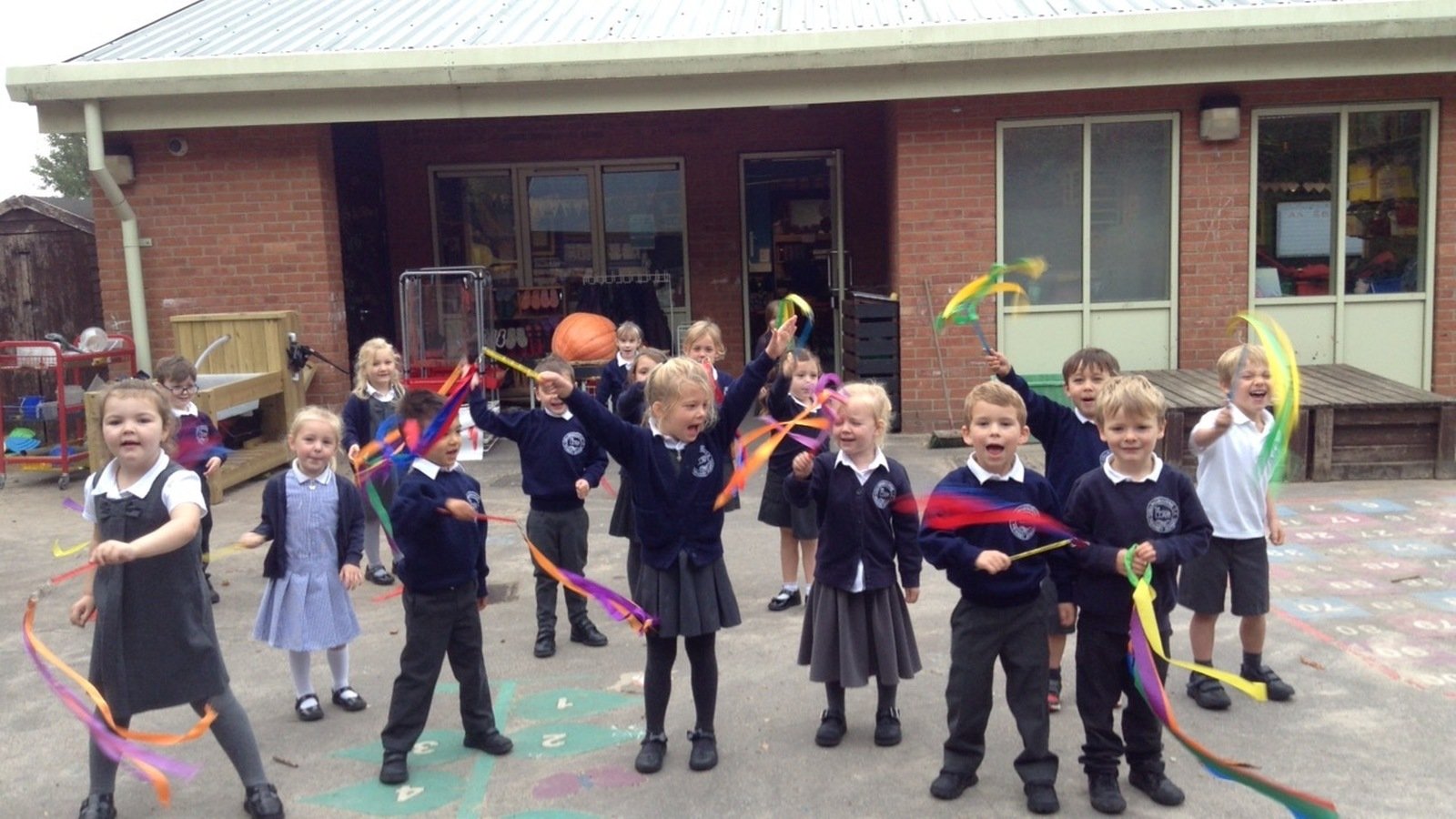 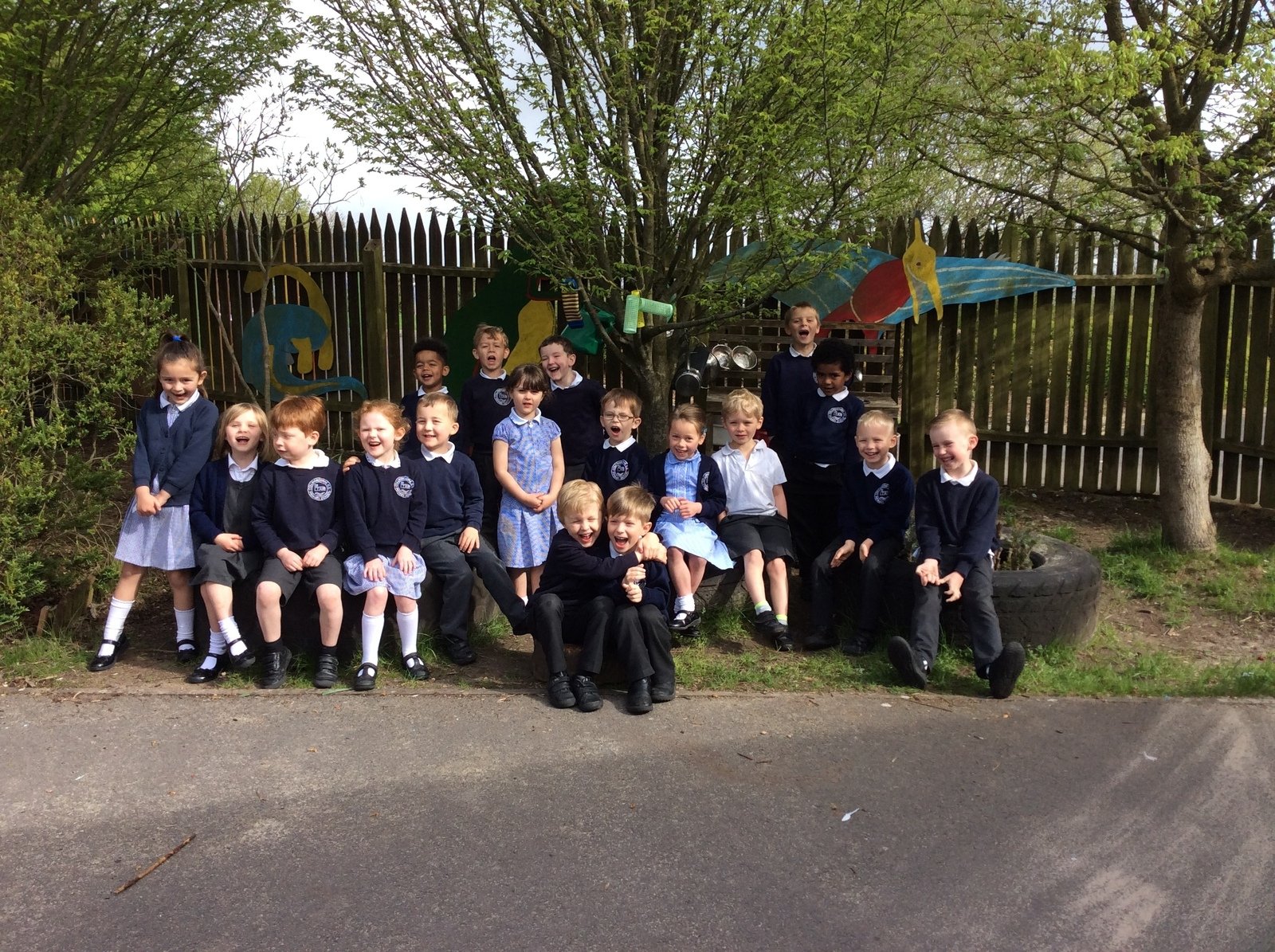 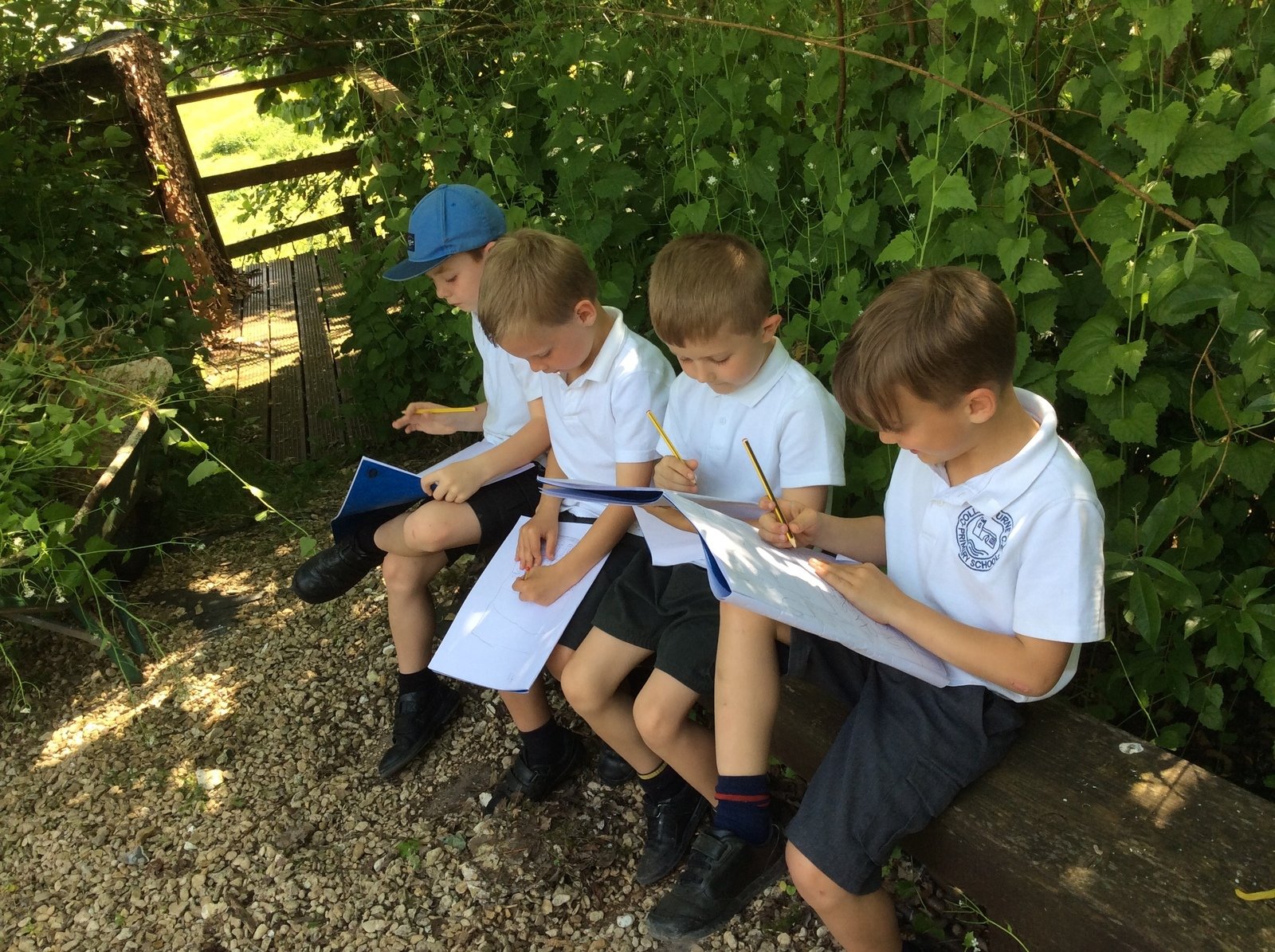 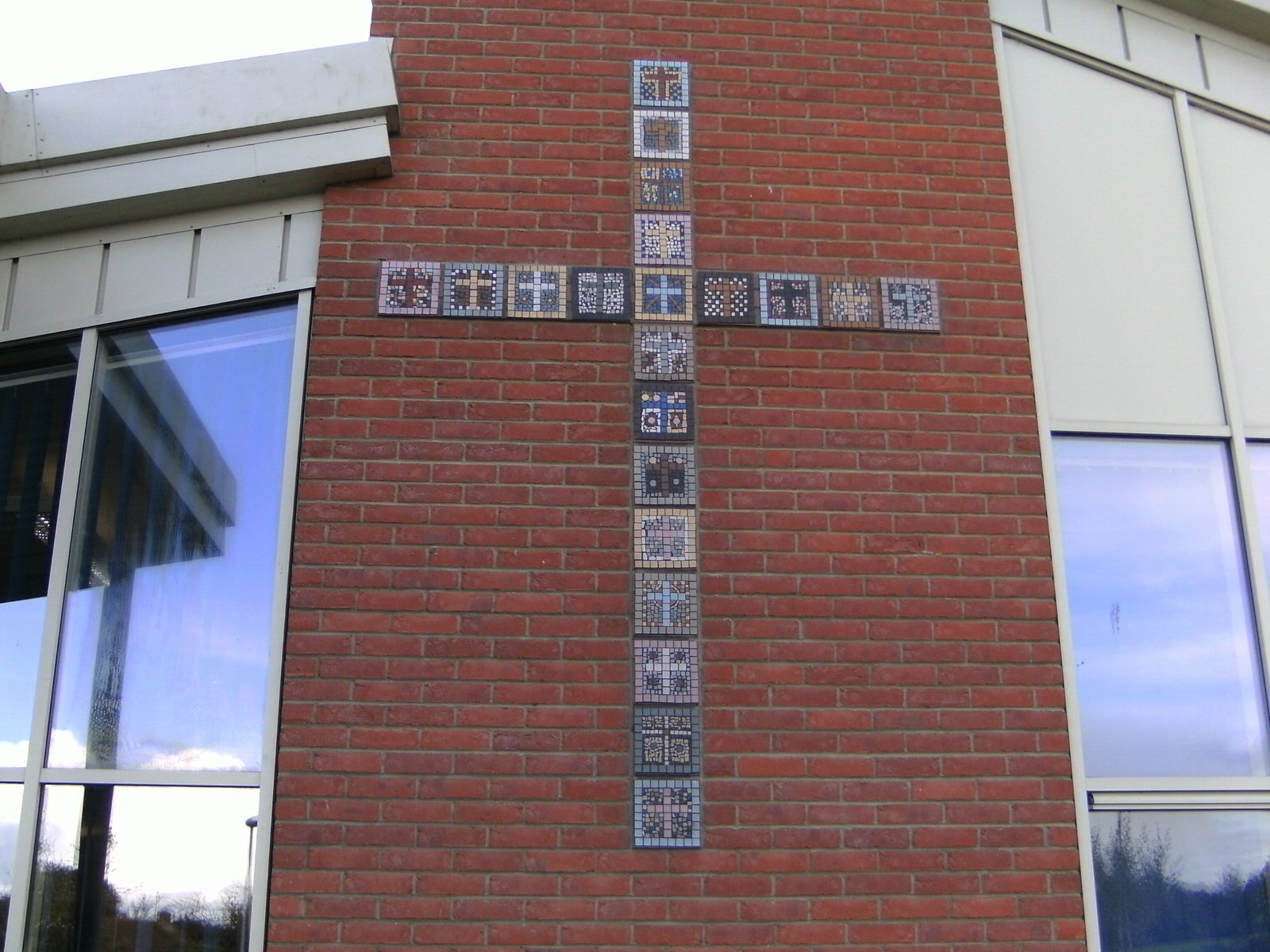 How can you support your child’s learning?

You can use the guides on this page to support your child to learn more at home.

Probably the easiest way to help your child is to read each day. Our Reading Activities leaflet will provide lots of activities to make reading an even more enjoyable and active experience for all. Children should be encouraged to read aloud and read on their own, but being read to is really important, too, so don’t overlook the bedtime story!

With just three points to remember, our Handwriting Guide is easy to follow and a great way to support your child. Children have told us that with better handwriting they feel more confident and proud of their learning!

Parents / carers often say they are less confident about supporting their child with Maths. The first rule is: don’t suggest that Maths is less important than Literacy! Mental calculations, estimating, measuring and telling the time are important skills we use every day. Beware of saying in front of your child that you weren’t good at Maths at school – children might perceive this as you saying it’s OK to have these low expectations.

Have a look, too, at our Mental Calculation Strategies guide which outlines useful techniques that people use to calculate in their head. Addition and subtraction uses some similar strategies, so they’re colour coded and next to each other (number bonds, for example). It’s the same for multiplication and division (doubling and halving, for example). Also, check out the Family Maths Toolkit which has some really helpful guidance and ideas. However you support your child’s mathematical skills, remember if you’re not sure, please ask a teacher in school.

For younger children beginning to learn to read and write, we use a synthetic phonics programme called Letters and Sounds alongside the actions of Jolly Phonics. We know phonics can be confusing to parents (much less so for children!), so we’ve produced a guide to the key terms and concepts of spelling. At home, encourage your child to listen and say sounds: